Add to Cart Add to Lightbox
An abandoned Soviet-era car in a residential neighborhood in Stepanakert, the capital of Nagorno-Karabakh. 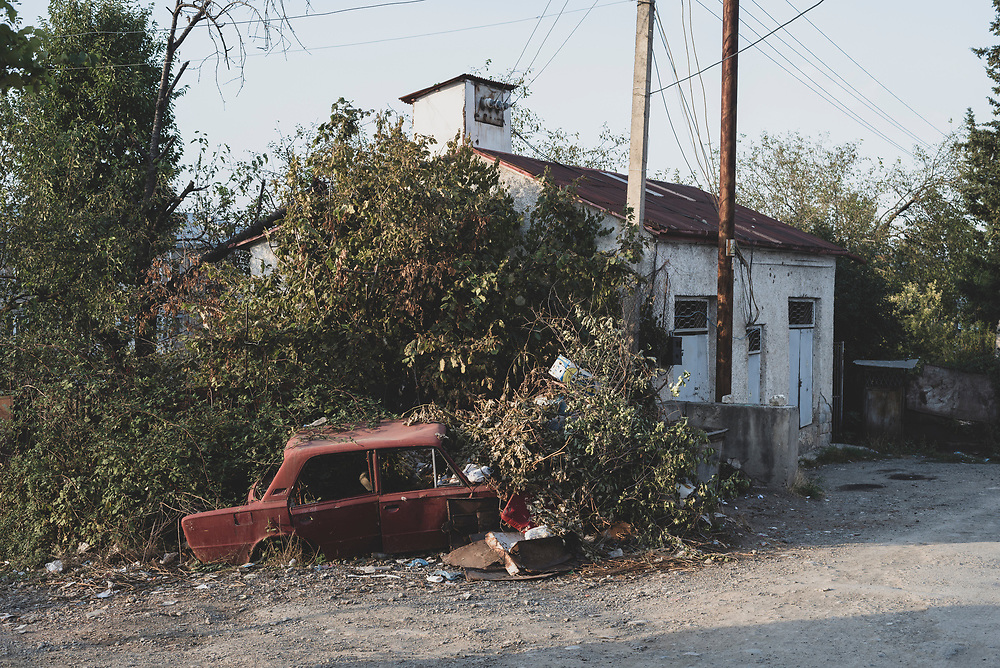