Add to Cart Add to Lightbox
Landscape on a rainy day viewed from a road near Vankasar Church in the Martakert Region of Republic of Artsakh (Nagorno-Karabakh), not far from Tigranakert fortress. 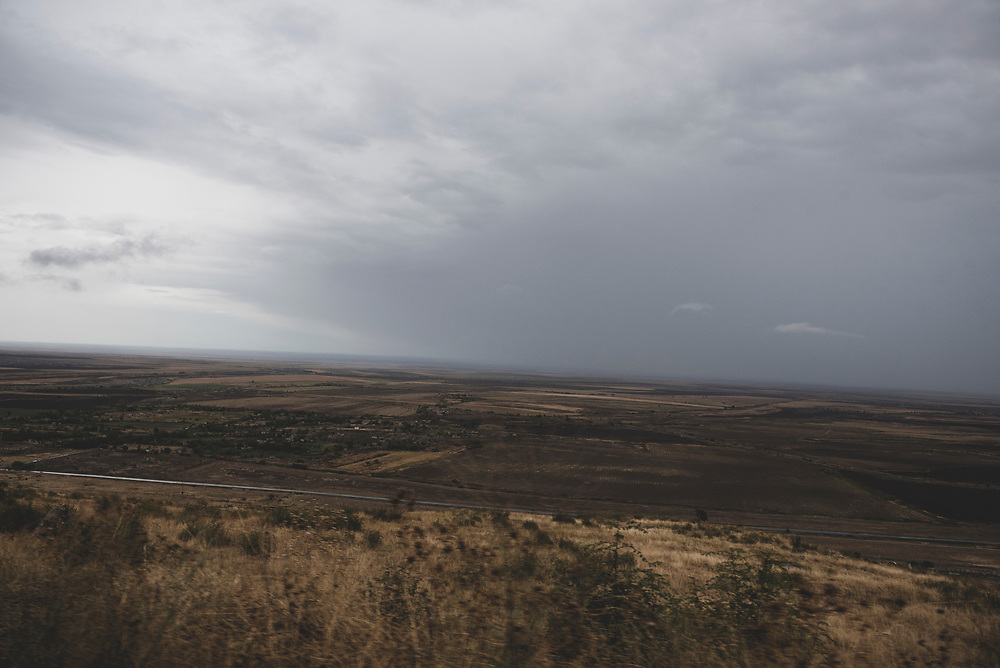