Add to Lightbox
Deir Mar Musa is an old monastery with frescoes dating from the 11th and 12th centuries; it was abandoned in the 19th century. Beginning in the 1980s, an Italian Jesuit priest named Paolo Dall’Oglio worked to revitalize it. The monastery became a place where Muslims and Christians, backpackers and academics, might come to spend a few days, or even just a few hours. There was no charge to stay. Father Paolo was passionate about inter-religious dialogue.

It is with regret that I did not take a picture of Father Paolo during the two days I spent at Deir Mar Musa. What you see in this picture is bread, delivered at sunrise to the monastery from the road below.

In 2012, as the conflict in Syria escalated, Father Paolo was exiled by the Syrian government for his criticism of it. In an interview later that year, he said:

"I left the country of my birth, where I have a father and mother, which I grew up in and love, following my longings, my obligations, following a positive role in this world, and came to Syria where I set my roots, learned the language, and committed to its culture. If the first country is called the motherland, then this one would be called the brideland. We Christians say, “No man shall separate what God has united,” and I would rather be silent in Syria than to speak in exile."

In July 2013, Father Paolo entered rebel-held territory in Syria and was kidnapped. Today it is unclear if he is alive or dead. If alive, it’s not hard to imagine the possibility of his booming voice now in its 39th month of dialogue, in fluent Arabic, with his captors about theology and politics.

Father Paolo illustrates how, sometimes, being a neighbor means learning another language and culture, creating a space where all feel welcomed, and, if the situation demands it, putting your life on the line. 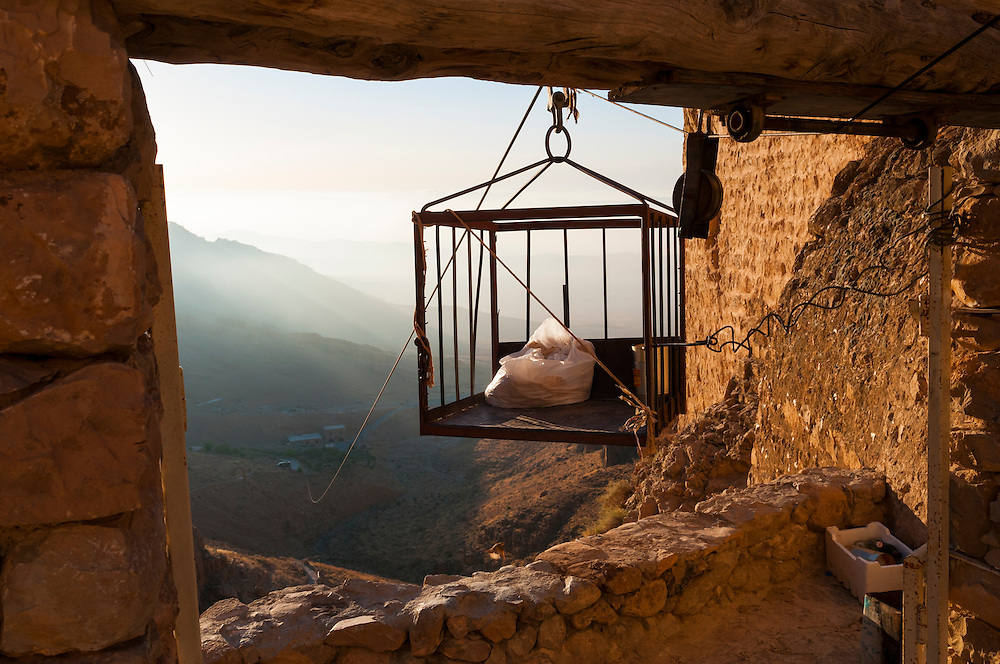