Add to Lightbox
I met Noa in 2010 through Couchsurfing, a social networking site where people offer to host people in their homes; Noa and her two flatmates in Jerusalem hosted me for several days. In 2015, we met again. She had moved to Tel Aviv by this point and hosted me for a night. It was during this second visit that she asked if I knew who Kayla Mueller was.

Kayla Mueller had been in the news. She was a young woman from Arizona who had gone to southern Turkey to do humanitarian work. During a trip across the border to Syria in August 2013, she was kidnapped by ISIS and reportedly forced into a marriage with the Islamic State leader Abu Bakr al-Baghdadi. She was killed in unclear circumstances in early 2015. She was 26 years old.

Before going to Turkey and Syria, Kayla had volunteered elsewhere, including in Israel and the West Bank, and she was active on Couchsurfing. Noa asked if I knew who Kayla was because, in the months before Noa had hosted me, she had hosted Kayla. And now Kayla was gone forever.

Kayla had asked to stay with Noa because she saw on Noa’s profile that they had something in common: they both had worked with women in shelters. As Noa talked about her brief experience hosting Kayla, her description painted a picture of one who, as Noa put it, “was really going in” and “not afraid to get dirty”. I would later read about two Yazidi girls who were held captive with Kayla (the two girls escaped). One of the girls said, “When she came back [from seeing Baghdadi], sometimes she just lay down without saying a word. Sometimes she would cry under a blanket. She tried to hide that from us. She didn't want to upset us. She wanted to seem strong.”

Noa’s offering of hospitality to strangers through Couchsurfing is part of what being a neighbor looks like. So was Kayla’s venturing far from home to be with the marginalized and suffering. 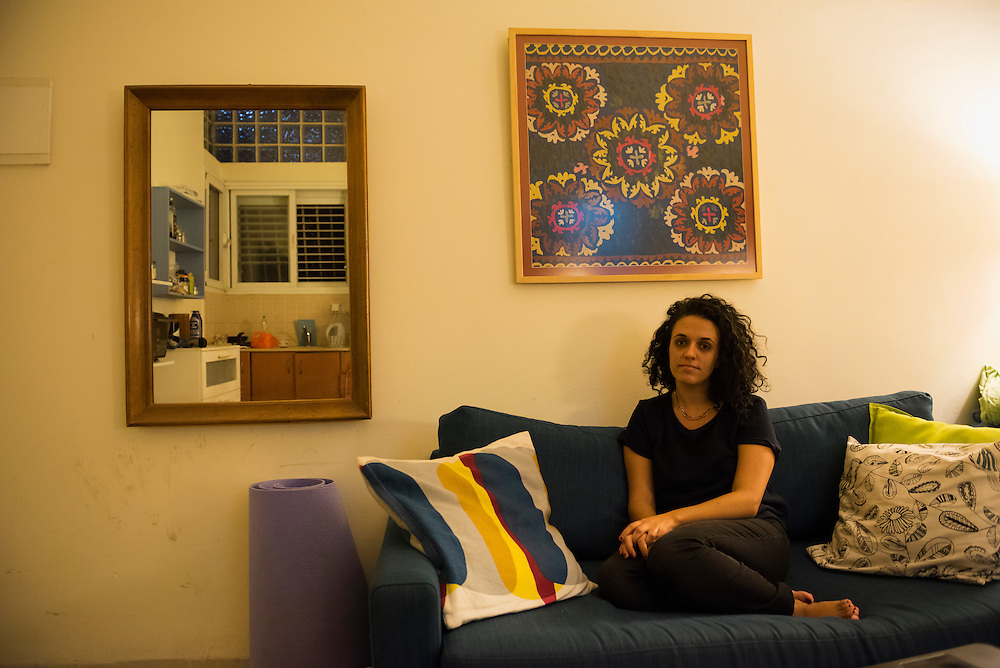