Add to Lightbox
After a month in Israel and the West Bank, I planned to cross the border to Jordan this day, but when I reached the Allenby Bridge crossing I was told it had closed five minutes ago. I could try another one 60 miles to the north; it was still open.

And so I stood on the side of a highway near Jericho, hoping to hitch a ride toward the other crossing. I had been standing only two minutes when a car stopped.

The driver was a 20-year-old woman named Tehila, and in the passenger seat was her friend Richi, a young man studying at a yeshiva. They were religious Jews on their way from Jerusalem to a kibbutz in the northern Jordan Valley called Tirat Zvi to celebrate Shabbat. I thanked them for picking me up.

Surprisingly, Tehila said they should thank me, too, because I was an answer to their prayer. Minutes earlier they had asked God to present them with an opportunity to love their neighbor. So when they saw this guy standing on the edge of the desert highway, they stopped.

Instead of going to Jordan, I accepted Tehila and Richi’s invitation to join them for the Shabbat meal at the kibbutz. Since nobody on the kibbutz would be driving until the end of Shabbat, I would spend the next 36 hours here, embraced by people who would take in a wandering stranger, feed and house him, listen to him and teach him. 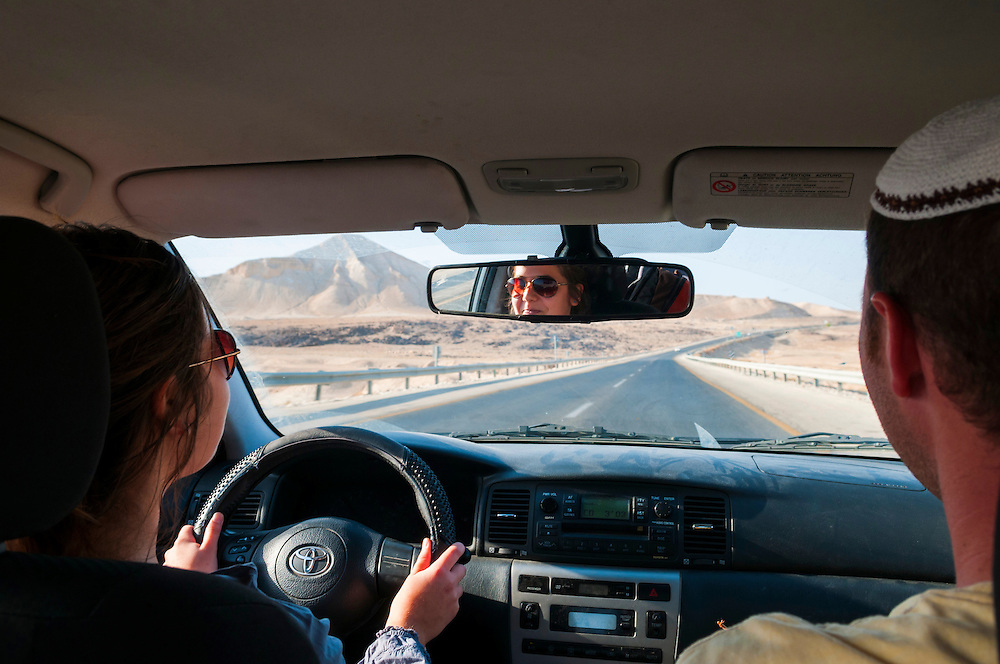